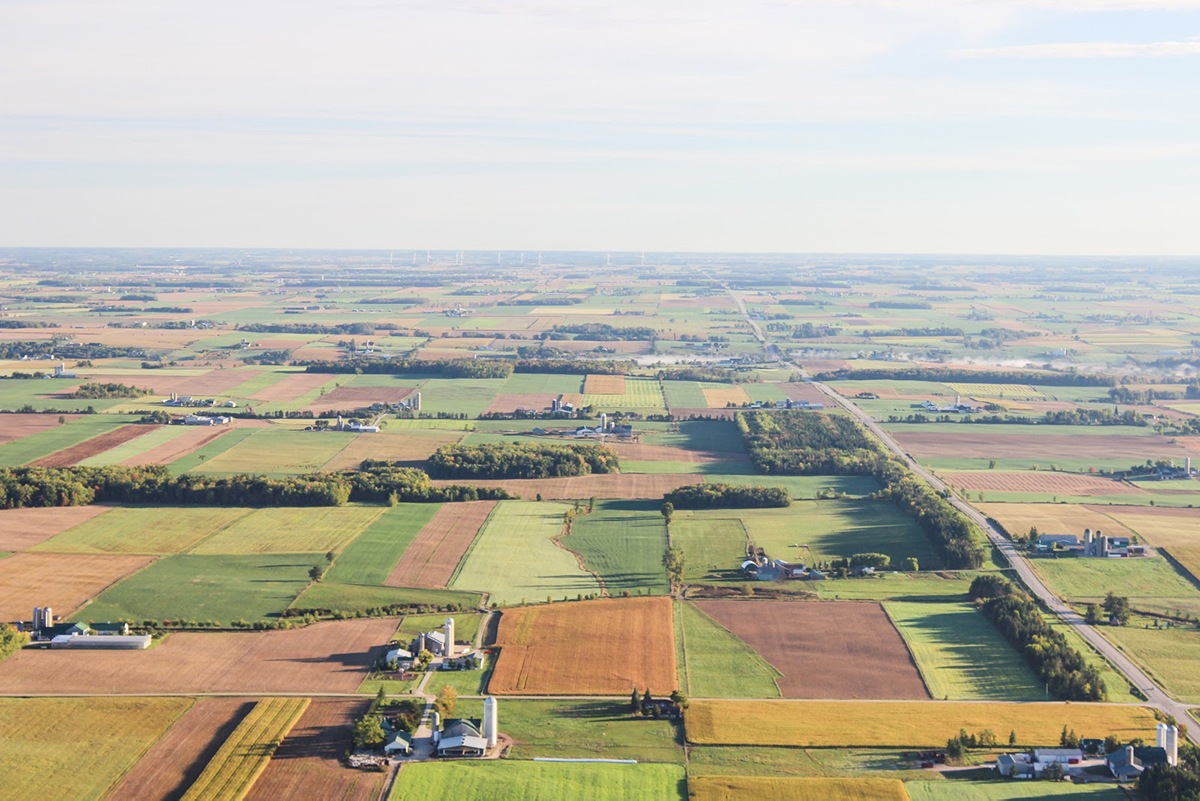 While the marijuana market is exploding, with more and more states legalizing cannabis for either medical or recreational use each year, one of the biggest hassles for those who get into the growing business is waste disposal. Due to the sensitive nature of the waste that is involved with marijuana waste disposal, it is heavily regulated by government agencies, who ensure that it is properly disposed of.

For those in the marijuana growing business, waste disposal can be a huge issue, which takes up a massive amount of time, money, and energy, in an increasingly competitive industry. Luckily, bokashi fermentation is a lasting solution to this difficult problem, to help growers find a sustainable and cost-saving approach to marijuana waste disposal. This is much preferable to the current situation, which makes growers jump through many hoops, with the only hope for change being different legislation around marijuana waste disposal.

Why Is Marijuana Waste Disposal So Difficult?

Under current laws, growers aren’t allowed to dispose of marijuana waste in public trash containers. This is due to the fact that regulatory agencies want to ensure that the marijuana waste materials isn’t left unattended in dumpsters or containers, which could be carried off by anyone. On top of this, marijuana waste must be rendered completely unusable before it leaves the growing facility. After that, it must be taken to a regulated composting facility, and these sites are few and far between, which is what makes the process so expensive and time-consuming.

Regulatory agencies maintain that marijuana growers establish a secure chain of custody for transporting their marijuana waste from their growing facility to the regulated composting site. This chain of custody also involves keeping strict records to ensure the weight of the material leaving the grow facility matches that arriving at the composting site. All of this time and effort really adds up for growers, many of whom are already struggling to turn a profit.

How Can Bokashi Fermentation Help

By establishing a bokashi fermentation facility at your growing facility, you no longer have to jump through all of these legal hoops just to dispose of your marijuana waste. Bokashi fermentation turns marijuana waste into functional, effective plant nutrients, which can be easily reinvested into your growing operation. This amazing process turns an irritating burden into an profitable opportunity, by converting a hassle into an asset.

If you’re involved in the marijuana growing business, and are interested in the possibility of installing a bokashi fermentation facility, check out Bokashicycle’s industrial product offerings, or contact us today!